In the end of a year (Christmas and holiday season), many people go to crowded places like SM or Ayala etc. And some of them have a hard time because of losing their wallets and valuables. Please be careful if you go to those places. 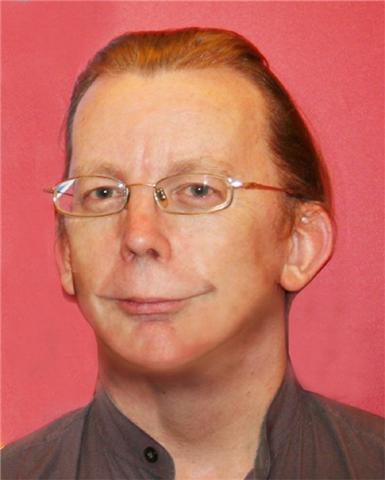 A levels:     Physics with Mathematics, Chemistry, Biology
(King Henry VIII Grammar School, Coventry, England)
Late 2008 – Present
I am also in the processing of writing an IELTS writing book (Task 1 – bar charts, pie charts, line charts and tables) and hope to publish this by the end of 2010. A lot of the teaching material I have developed over the years is featured in this book.

I was a full-time head teacher here, responsible for preparing new material and teaching examination techniques and reading, writing, listening and speaking skills for the IELTS test. In addition, I also conducted placement tests for new students and helped to train new teachers.

I also felt a need to focus more on developing English for Academic Purposes (EAP) courses for students who had passed the IELTS test and were waiting to travel abroad to study.  The aim of each program was to prepare students for a more intensive learning environment where reading, writing, listening and speaking skills needed to be further improved. Study and note taking skills, time management, planning, researching, organising,  re-writing, proof-reading paraphrasing, summarising, developing and presenting arguments and the avoidance of plagiarism were some of the aspects that were stressed.

As a Cambridge University IELTS examiner, I did a lot of work in preparing students for this test. This involved teaching listening, writing, speaking and reading skills. I was promoted in 2002 and was put in charge of the IELTS syllabus and course development. This involved developing new reading material for several of our IELTS courses and I also regularly developed new material using articles from magazines and newspapers. In addition, I used various videos as a basis for developing different linguistic skills.

Students came from Russia, France, Poland, Taiwan, Japan and Brazil. I also acted as tour leader for a group of forty Japanese students on a three-day mini tour of Southern England.

Teaching Business English to a group of twenty Thai students.

Buddy teachers are advised to assist and monitor their buddies constantly to have a more competitive edge over the other students.